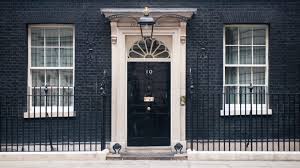 As former Special Adviser and Business Director to Prime Minister Theresa May, Jimmy will share with us what really goes on behind the doors of Number 10.

About Jimmy McLoughlin
Jimmy is a former pupil of Derby Grammar School. He left in 2005 to take his place at the University of Birmingham to read Political Science. From University he joined the PR and digital marketing agency Fleishman Hilliard as Account Manager before moving to Bell Pottinger, a multinational PR, reputation management and marketing agency as Associate Partner, and then Associate Director. In 2014 he moved to the Institute of Directors as their Deputy Head of Policy before joining Number 10 Downing Street in August 2016 as the Special Adviser on Business Relations, a key role which liaises between Downing Street and business.

Jimmy was awarded an OBE in Theresa May’s resignation honours for political and public service.

Tickets and timings
Doors open at 5pm and the lecture commences at 5.30pm. Please take your seat for 5.15pm.

The event is open to all. It will be followed by a short Q&A session where you are invited to put your questions to Jimmy.

Wine, soft drinks and canapes are available to all after the lecture. 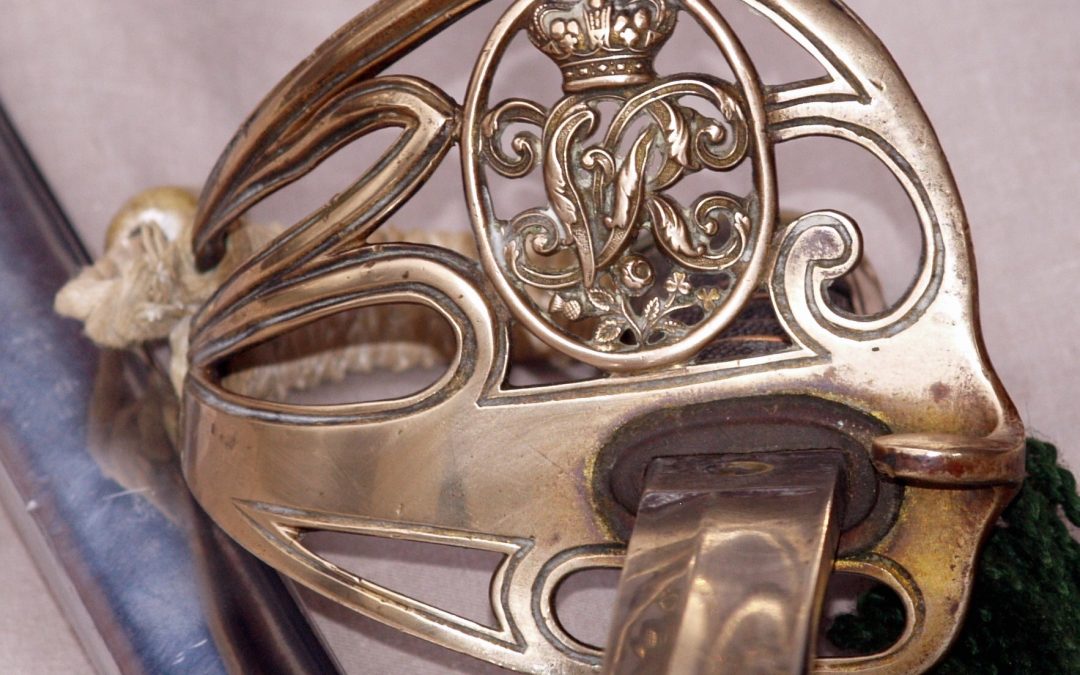 The David Walker Memorial Lecture has now been set for Thursday 14th November 2019 at 5.30pm. The venue is Derby Grammar School.

The speaker this year is Jimmy McLoughlin OD (1999-2005) an ex-pupil of DGS who is now a prominent government adviser. We are delighted to report that on Thursday 27th June the 1947’ers met once again for their Annual Reunion and that the venue used on previous occasions, namely the Georgian House Hotel on Ashbourne Road came up with their usual great hospitality.

It is hard to believe but these lads first met way back 72 years ago in September 1947 within the walls of St. Helen’s House in Derby and are all therefore reaching or have already reached their 83rd year. The day kindly dawned a little cloudy but importantly dry and relatively warm, enough to all sit outside in the hotels covered porch partaking of several of the interesting range of their own locally brewed beers or those from Derby itself.

As per usual partaking from an excellent lunch menu it is this unchanging nature of these lifelong friendships, which all began 72 years ago in our beloved alma mater, namely Derby School, long may they continue. Due to another commitment the OD Society’s archivist Barrie Sheard arrived somewhat later and endeavoured to update those interested in the latest happenings with both the OD Society, with Derby Grammar School and of course the shocking vandalism of the 1925 built Parker’s Piece Pavilion. To think this 90-year-old building beloved by hundreds of school boy sports men should now be readily the receiver of modern attack from people who have no concept of Derby’s history or born to be proud Derby citizens!

Lesley Reynolds , Deputy Head of Derby School has retired from teaching after an illustrious career.

We have reproduced our President’s farewell address to Lesley below. END OF AN ERA
Lesley Reynolds is leaving Derby Grammar School after 24 years service, in recent years as Deputy Head.
She was the first member of staff to be appointed by Roger Waller, the founding first Headmaster in 1994; they were teachers together at a Comprehensive School in Northampton. Roger taught Chemistry and Lesley, Biology.
A Farewell Garden party was held in Lesley’s honour on Sunday 9 June 2019 attended by up to 150 members of staff, Governors of the School, Old Derbeians, Parents of past and present pupils and many more well wishers.
Ralph Holden, President of the Old Derbeian Society, amongst other speakers, spoke in tribute to her enduring work and support as an honorary member of the Society, and presented her with the Society’s ladies silk scarf, assuring her of our best wishes for a successful next stage in her career.
The President’s Address is given below :
“Dr. Norris, Governors, Members of Staff, Pupils of Derby Grammar School, Parents and Old Derbeians
I am here as President of The Old Derbeian Society whose members are from both the old Derby School and this wonderful new School, Derby Grammar School. I say “new” as a relative term – the old School had a history going back at least 870 years when the Bishop of Mercia placed it in the hands of the Abbot of Darley Abbey in 1150, but if you know your history of Derby, the tradition is the old school was founded by King Alfred’s sister when she captured Derby from the Danish Kingdom 200 years earlier. All schools have to be “new” at some stage, and proudly next year on its 25th anniversary, this School will no longer be “new”.
This is both a sad occasion and a joyous occasion, and also a milestone event in the emerging history of the school. Sad because we are losing Lesley, but joyous because we are celebrating her unique achievement in helping to make this school the great school it has become.
I speak on behalf of our 700 alumni of the Old Derbeian Society from all over the world, not only to thank you, Lesley, in person for all you have done for the school, but also for all your support for The Old Derbeian Society over the past 24 years.
We remember that in 1995 you were, dare I say, in the “Gang of Three” who came to Littleover, with Roger Waller and Paul Hilliam, to these unique buildings, set in their beautiful mini park, to found a new school. Incidentally, I nearly called you “The Three Musketeers” but in all your many battles with the authorities to get the school up and running, I don’t think you ever swiped anyone with your sword!
From the word go, when the Old Derbeian Society changed its 100 year old constitution to embrace in its membership the school leavers of the new school, you gave the combined Society your full, unqualified support and encouragement, contributing to the flourishing Society it is today. Your input has been enormous, attending all those boring Committee meetings, supporting us at our annual social functions and vitally, for the Society, ensuring that we were brought within the consciousness of the school leavers who presence now ensures the Society will live on for posterity.
Lesley, I haven’t got an anecdote about your amazing time in launching the school, but I love the story that says it all – when little “Johnny” was brought by his parents in the summer of 1995 to view the school, they stopped by the gardener pushing a lawnmower over the vast lawn. They said “Excuse me, my man, can you tell us the way to the Headmaster’s Office?”. The gardener wiped his hands on a dirty rag “very nice to meet you – I am the Headmaster!”.
Lesley, we insist you write your memoires of those early days, with Roger and Paul as a historical record – you must have been chief cook and bottle washer to the fledgling school on a daily basis.
As a Society, we especially admired all you did in those difficult days when Richard Paine’s failing health forced him to give up his headmastership and you took over the stewardship of the School, ensuring its seamless day to day management for 12 months until the appointment of our new Head, Dr. Norris.
Lesley, as a small gesture of our appreciation, please accept this gift of the Society’s silk ladies square in the colours of the old and “new school” – not everyone’s favourite color combination but I’m told by the fashionistas silver, black and green go well with shocking pink!!
Lesley, a huge thank you from the Society for all you have done for us and our sincere best wishes for your new future career.” The Society Annual Dinner 2019 will be held at the Grange Banqueting Suite Littleover, Derby on Saturday 22nd June 2019

This is a change from the traditional timing of November, allowing more recent Old Derbeian members and others, the opportunity to be present.

We are also opening the dinner invitation to guests of members, school staff and parents of current school students, to make the event a more inclusive affair.

Plans are in hand for the school Jazz Band to be present as well as the Barber Shop Choir, who will be back by popular request. The reception will hopefully, weather permitting, be on the terrace on what we hope will be a super midsummers night.

Tickets have been set at £30 per head so no increase on last year!

The Dinner Application Form can be accessed here:

Please try and book a table for you and  your guests. If you require further information please contact us at the following email address. 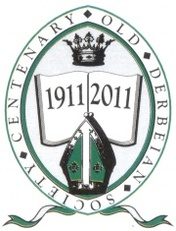 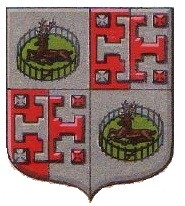